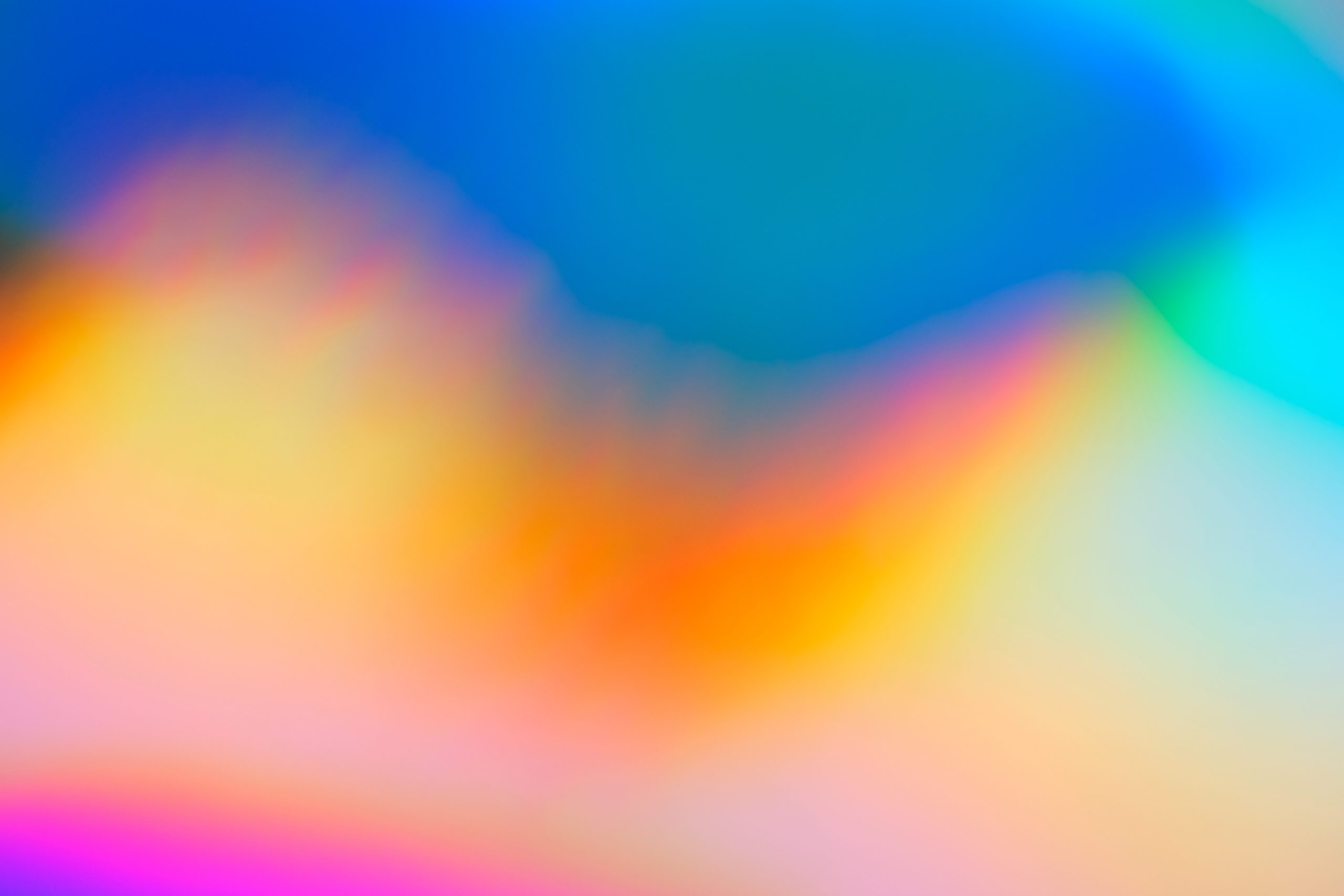 Everyone is familiar with their ideas about 'anthroposophists': They dance their names, cuddle trees, only have wooden toys and faceless dolls, always wear goat woollen socks, purple dresses and do not vaccinate without asking awkward questions. Oh yes and they all go to Waldorf schools.

But what is anthroposophy really?

In this article I will tell you about the technical side of Anthroposophy. Where does it come from and what are anthroposophical thoughts and customs based on? Writing an article about this / Making a podcast about it is not an easy task, so a little patience, an open mind and perseverance is required from the reader/listener. Have fun with it!

Anthroposophy is based on the ideas of Rudolf Steiner (1861-1925). Rudolf Steiner was an Austrian philosopher and (natural) scientist. Inspired by the work of Goethe and Nietzsche, Steiner was looking for a kind of wisdom; an insight into man living in this universe from 'contemporary' consciousness. His books Theosophy (1904) and The Science of the Secrets of the Soul (1919) were born out of this. These books could be called the basis of Steiner's spiritual science, which is also called anthroposophy.

Anthroposophy is not a religion. So you are not an anthroposophist like you can be a Buddhist. You live with (aspects of) Anthroposophy or you have Anthroposophy as a source of inspiration. From Steiner's ideas various initiatives arose, partly designed and led by himself and partly further developed by others.
It was important to Steiner that there is absolutely no room in anthroposophy for sectarianism or dogmas. Steiner saw things, described them in detail and converted them into practical advice. In doing so he did not want people to follow him and imitate him, but to consciously convert that insight himself in order to work with it.

A man of his time

When studying anthroposophy in depth, it is important to realise that you are reading ideas from the beginning of the 20th century. Major shifts in the social field led to innovation impulses from various angles in the area of the view of man and social cohesion.
Rudolf Steiner was a man of his time. His choice of words, ways of thinking or concepts fit in with the developments in the early 1900s. And although things from what was said and written may no longer literally fit in with our times, in many areas Steiner was ahead of his time in my opinion.

The word Anthroposophy is composed of 'anthropos' and 'sophia', two Greek words that mean man and wisdom.
As a basic assumption you should know that according to anthroposophy we humans live in a material and an immaterial reality. What is tangible and visible around us is only a part of the world in which we live. Perhaps a much larger part of our reality is invisible. This invisible world can be found in our selfs, in the environment in which we live and in a dimension that crosses the bridge between life and death.

If you summarise anthroposophy briefly, you could say that the incarnate human being is on his way to becoming aware of his humanity, in freedom, through self-knowledge and knowledge of the world.

In easier language? We humans live in a physical human body and have a rich inner, invisible life; our emotional life and our life of thoughts. We develop our selfs in this life and after we die we enter a non-material world that is connected to our inner, invisible life. Later we become wiser, reborn, and so humanity develops to an ever higher level.

What does anthroposophy mean?

Anthroposophy has been described very extensively by Steiner. In my brief explanation for beginners a large part will remain undescribed. In my next articles I will go into more detail:

Where do you find impulses from anthroposophy?

Anthroposophy can be found in various places in society:

1. Waldorf education: Education where children are allowed to develop from the head (thinking), the heart (feeling) and hands (wanting).

3. Anthroposophical health care: the use of an alternative but integrative medicine by highly qualified experts such as physicians, psychiatrists, specialists, therapists and nurses is not an alternative but an integrated medicine.

4. Medicines and cosmetics. Products on a natural basis from manufacturers such as Weleda, Wala and Dr. Hauschka.

5. Elderly care. Where, in addition to regular therapies, treatments and medicines are offered on an anthroposophical basis. And in the last phase of life, the dying process is guided by the anthroposophical idea that physical life comes to an end, but the spirit lives on.

6. Care for the handicapped. In the core (spirit) every human being is healthy and that's why you always look for growth opportunities in people with disabilities. Care farms were originally an anthroposophical initiative.

7. Anthroposophical architecture. Where the following points are important: natural materials, forms derived from nature, environmental awareness and integration with the environment.

8. Visual art (such as eurythmy) and literature

9. Anthroposophy as a basis for the religious movement in the Christian community

10. And in various economic and social initiatives based on the social triad and in more general organizational science where anthroposophical impulses can be found. 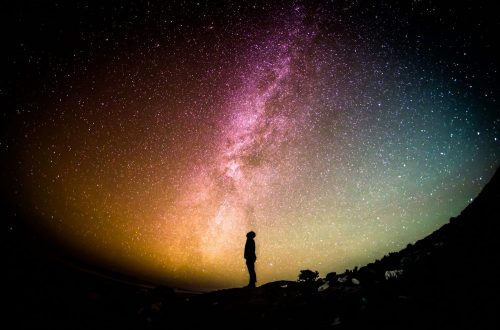 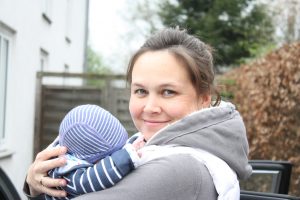